Perception is a procedure of acquiring, interpreting, selecting, and organizing sensory information. Perception presumes sensing. In people, perception is aided by sensory organs. In the area of AI, perception mechanism puts the data acquired by the sensors together in a meaningful manner. Machine perception is the capability of a computer system to interpret data in a manner that is similar to the way humans use their senses to relate to the world around them. Inspired by the brain, deep neural networks (DNN) are thought to learn abstract representations through their hierarchical architecture. 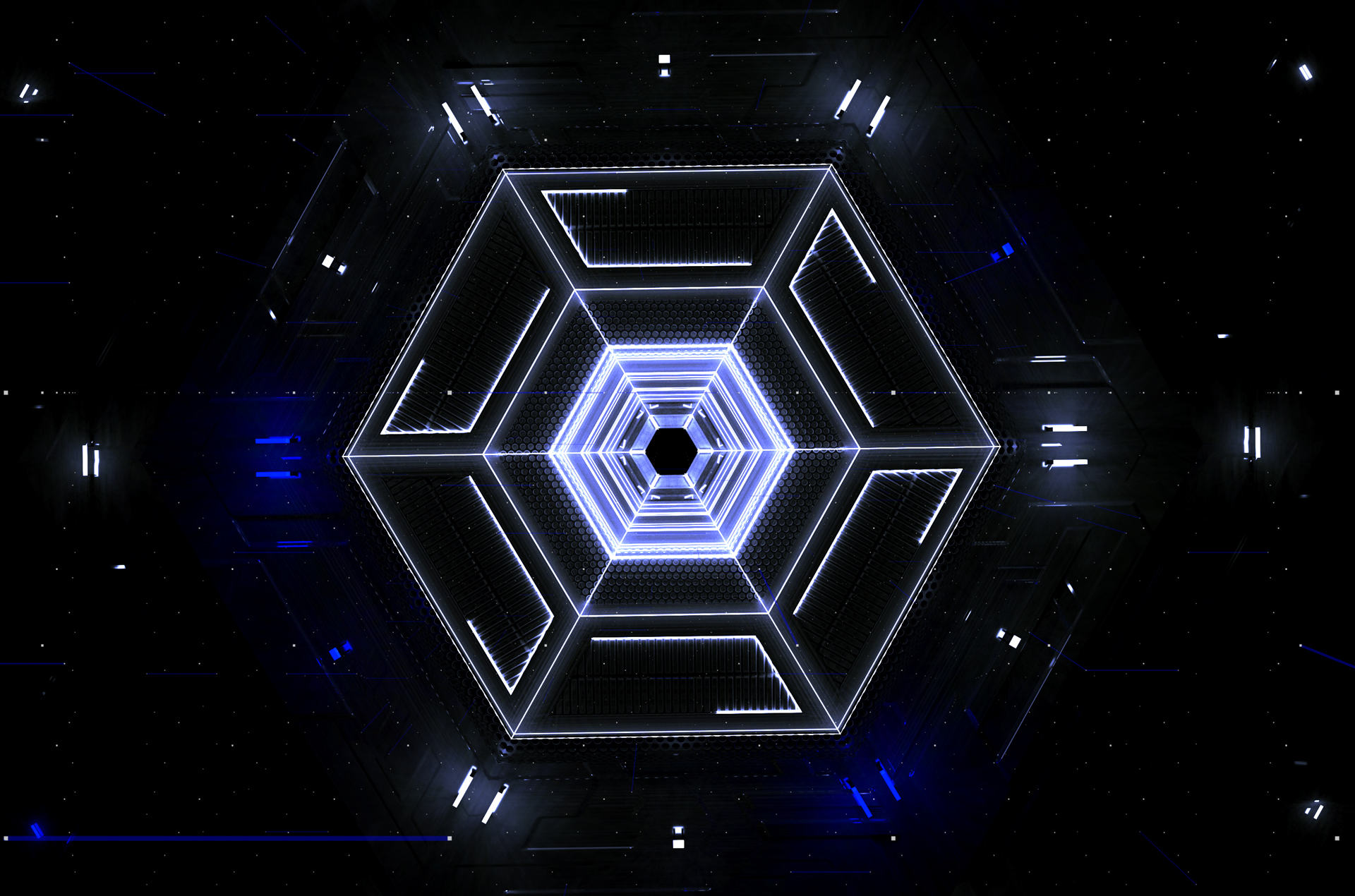 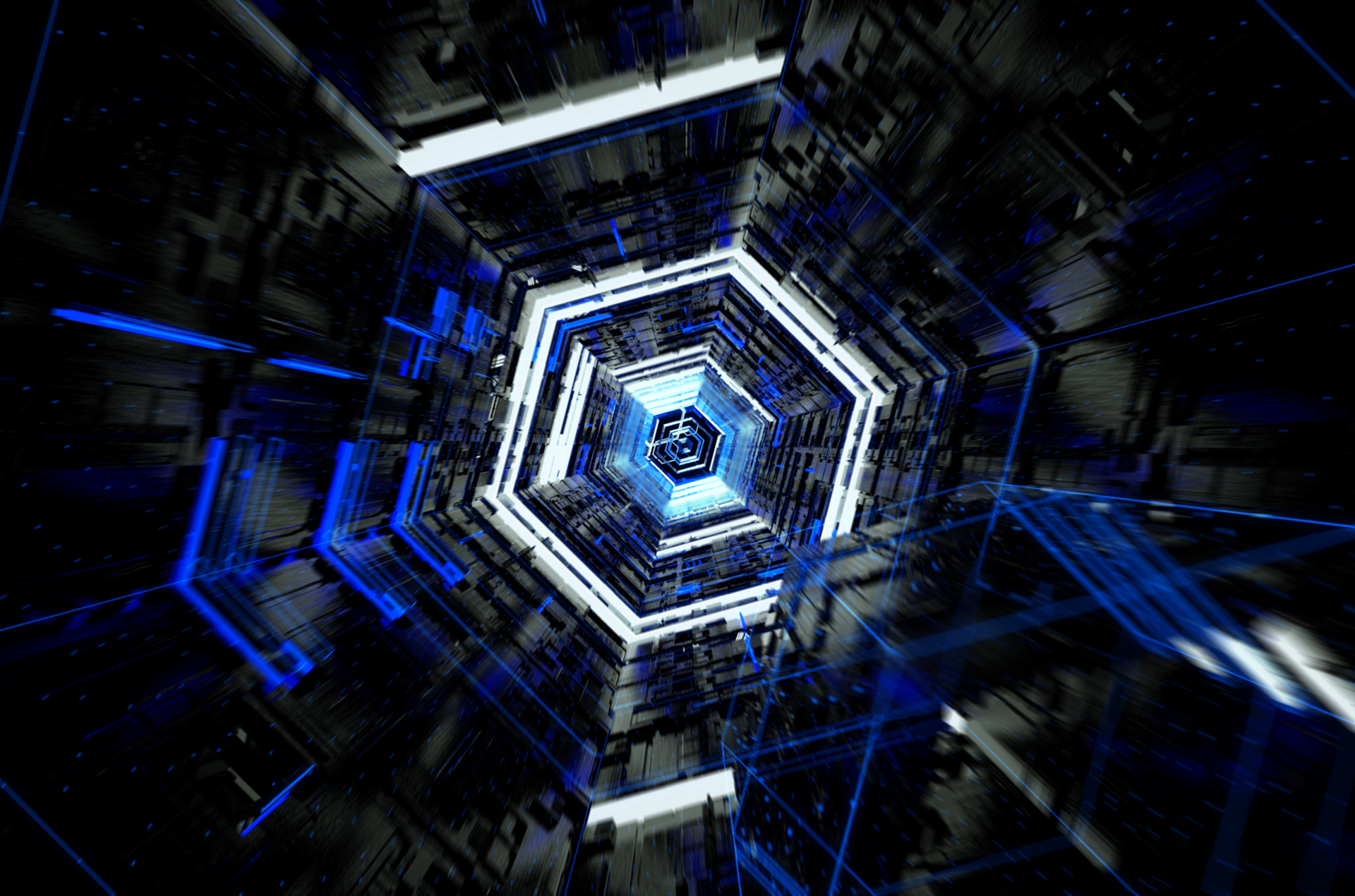 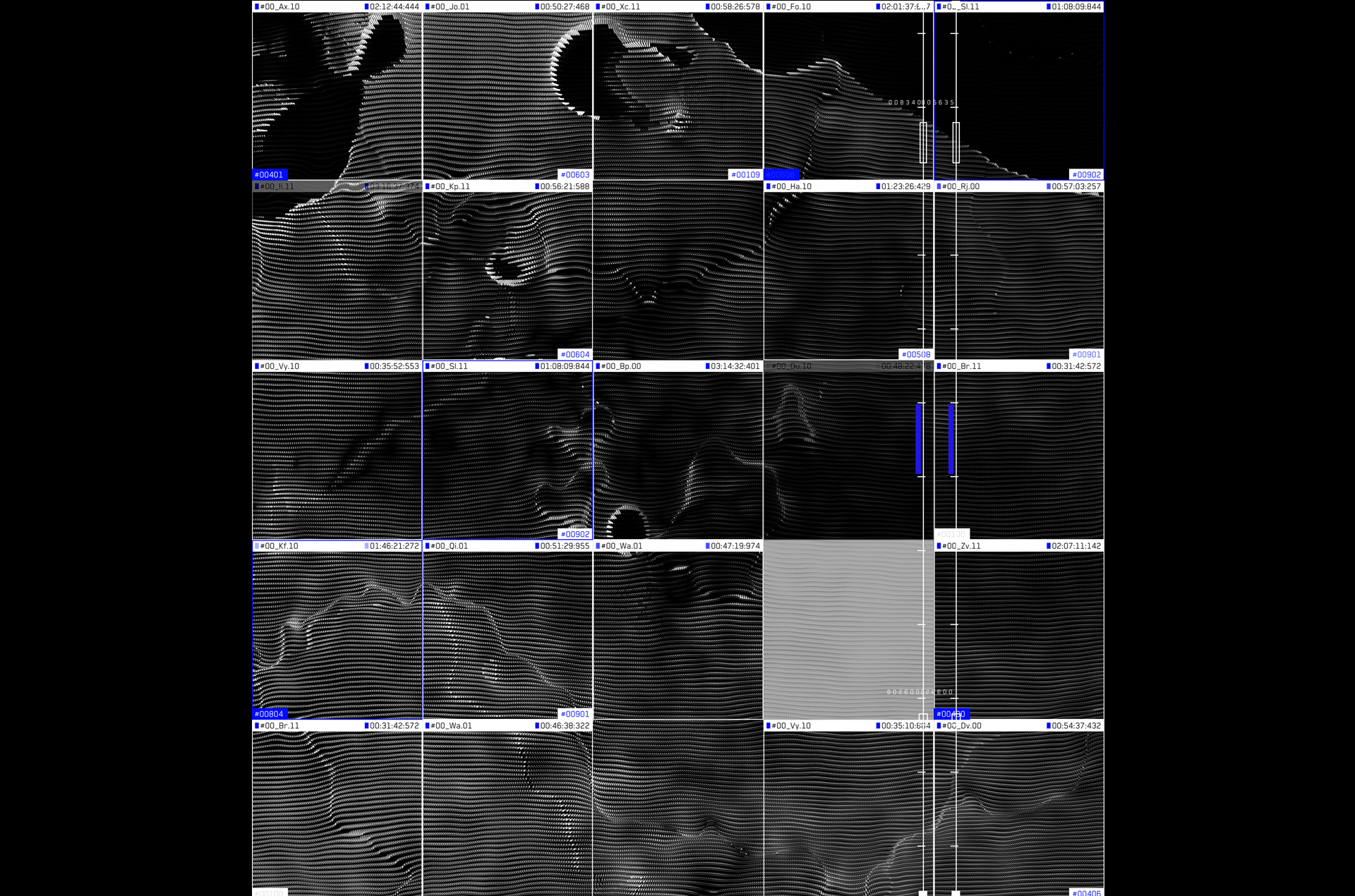 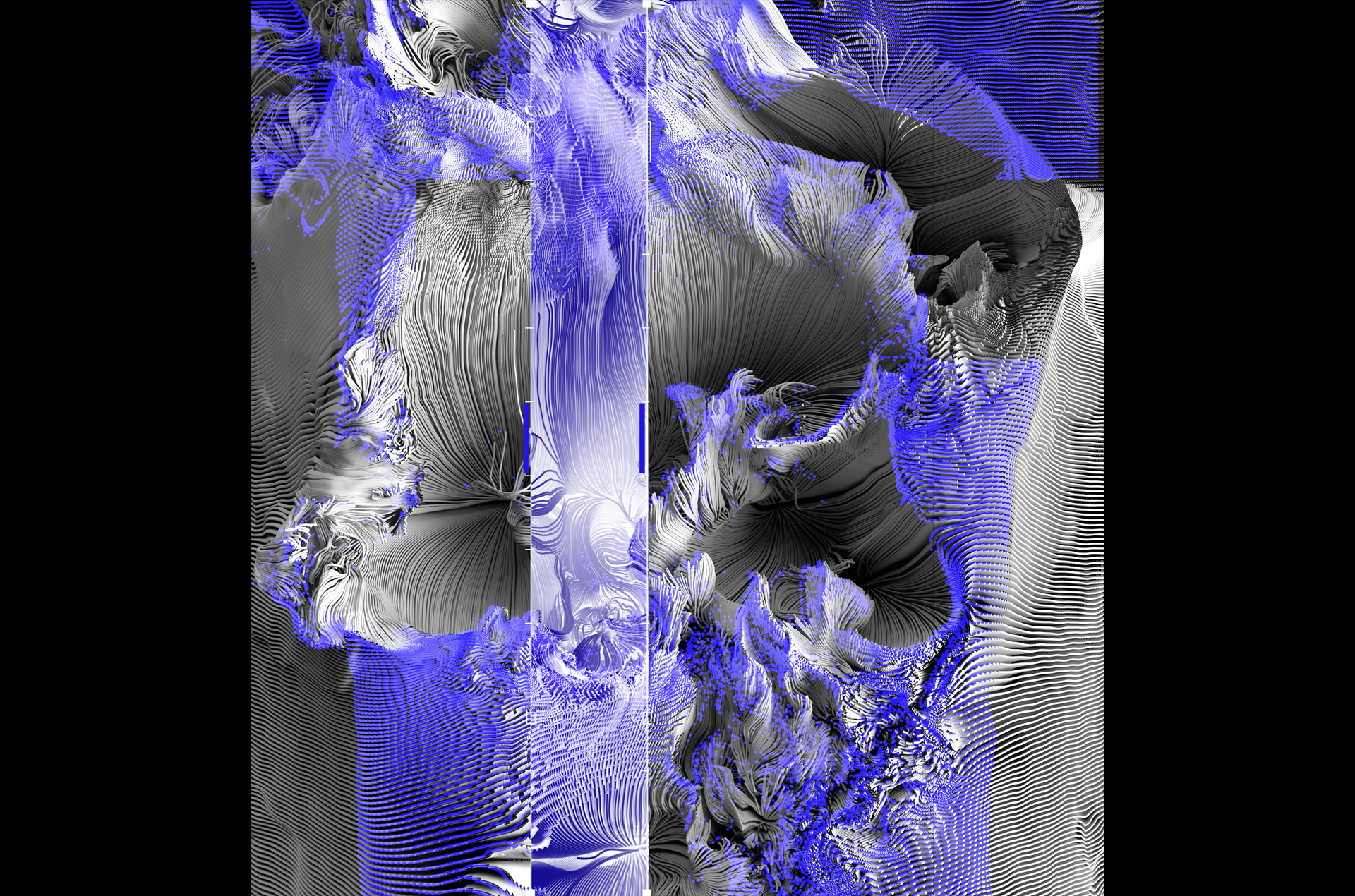 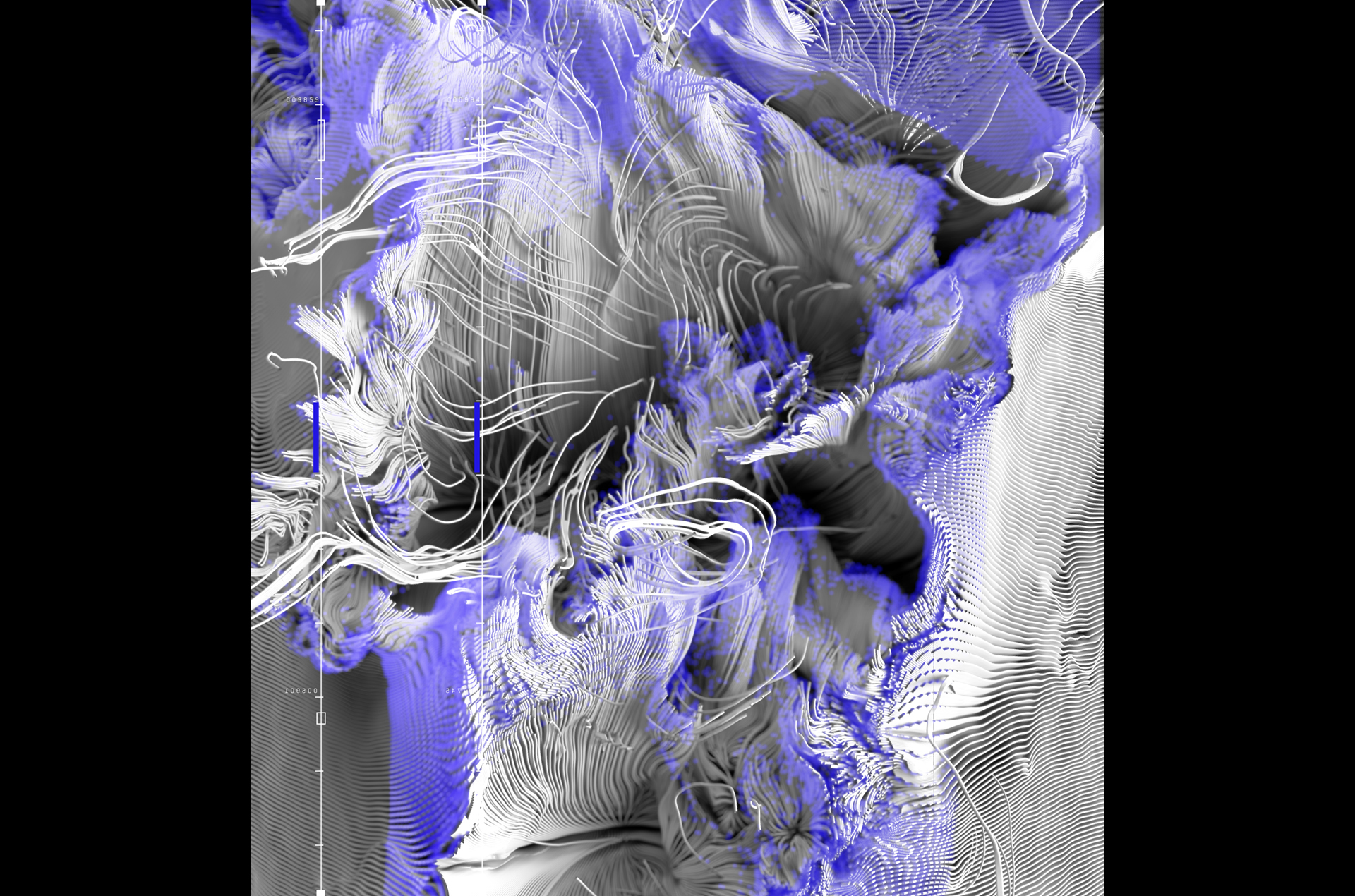