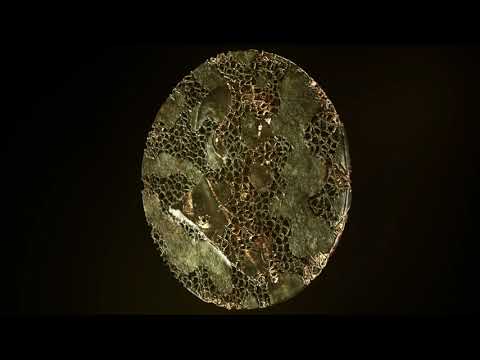 Here is Coin Erode from My Houdini Junk series. Unique coin form exists from eroded vdb colliding with polywire of itself.

Check out all collection from : MY HOUDINI JUNK - BADQODE

Houdini is a useful tool for creating simulations of clouds, smoke or fire, as well as liquids and fabric. Although Houdini can render any scene, the software is best known for its fluid-like effects and other simulations like it.