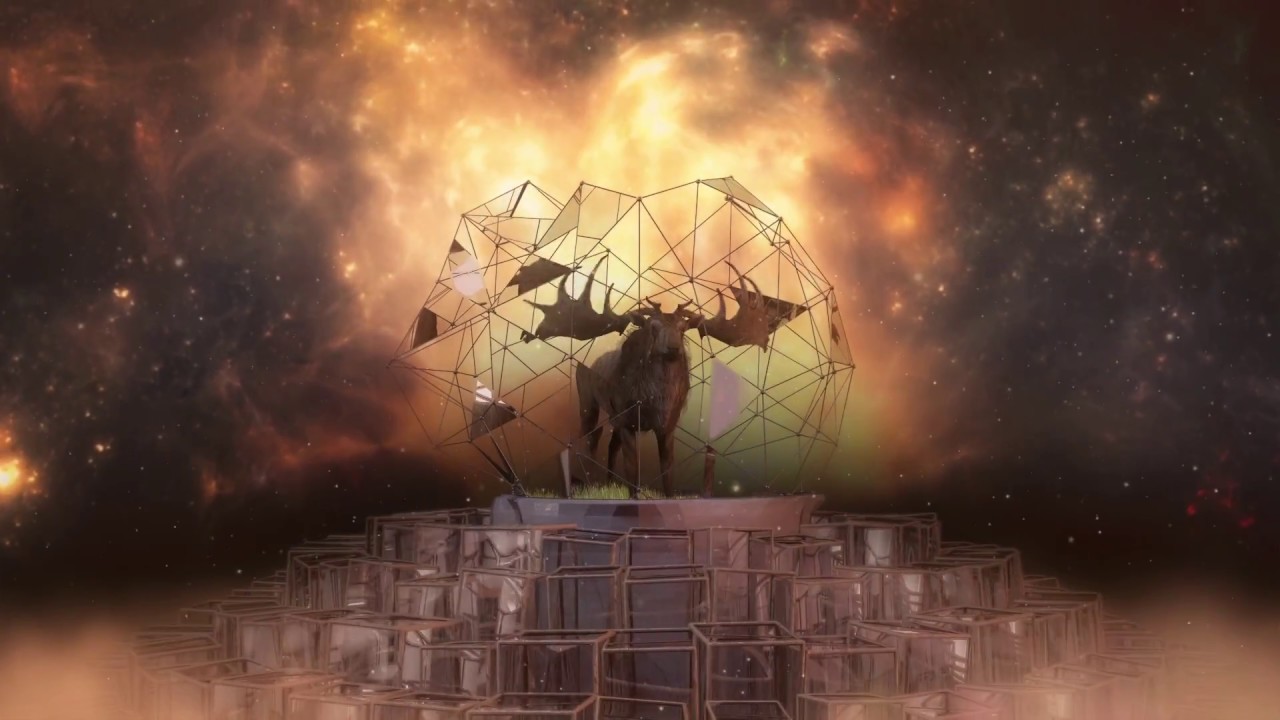 'The Deered Night' is a personal 3d Animation Artwork experiment inspired by a famous poetry of Turgut Uyar. Modelled and animated in C4D & After Effects, rendered in Cinema 4D - VRay.

and then lie down to kiss my own two cheeks.

(born August 4, 1927, Ankara - died August 22, 1985, Istanbul), Turkish poet. Turgut Uyar, who continued his secondary education by studying at a boarding military school while he was studying in different cities due to his father's duty, participated in a poetry competition started by Kaynak magazine in 1948 with his poem "Arz-ı Hal" and came second in the competition. His second poetry book, Turkeym, was released in 1952. Uyar's second new book, The Most Beautiful Arabia in the World, was published in 1959, reflecting a great change in terms of language, theme, image, style of expression, and form/essence relationship. Tobacco Wet in 1962; Every Monday in 1968; His Divan in 1970; They Gathered in 1974; In 1982, he published The Fig Piercing the Rock. In 1981, for the first time, his works published under the name of Collected Poems; It was published for the second time in 1984 under the name Büyük Saat.