Here is Triangulum from My Houdini Junk series. 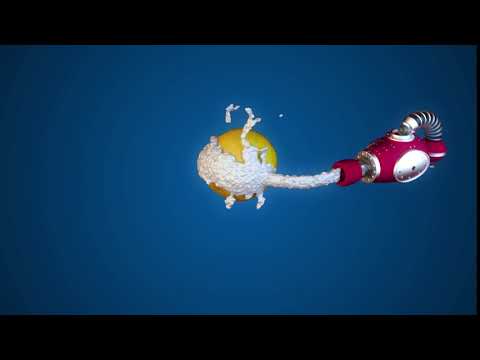 Here is Sticky Fluid R&D from My Houdini Junk series.

Check out all collection from : MY HOUDINI JUNK - BADQODE