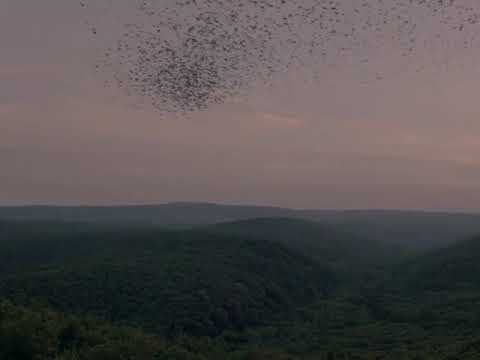 Veysel's wild solitary life in the woods is disrupted when the land he inhabits is sold to investors. One day, his younger brother Hasan comes from the city to convince him to leave. As the imminent threat of the eviction rapidly grows, the belated confrontation of the two brothers leads to the discovery of a magical home: A hidden universe in the heart of the forest.

The world premiere of Emre Yeksan's new film, YUVA, for which he is directing for the second time, was held as part of the 75th Venice Film Festival Biennale College Cinema.

Emre Yeksan's second feature, HOUSE, premiered last night at the 75th Venice Film Festival, Biennale College Cinema section. Director Emre Yeksan, producer Anna Maria Aslanoğlu, actors Kutay Sandıkçı, Eray Algerialioğlu and İmren Şengel attended the screening. During the screening held at Sala Giardino, the audience's interest in YUVA was intense. YUVA, which tells the story of a man who chose to live a reclusive life in the forest, was shot in Igneada. One of the three projects financed by Biennale College - Cinema in the 2017-2018 period, YUVA is the first film from Turkey to receive the support of this program.

Director Emre Yeksan's 2017 first film, Körfez, which tells the story of a man who begins to discover a new world after the environmental disaster in the city, had its world premiere in Venice again last year; He did it at the 32nd Venice International Critics' Week. Yeksan won the Best Script Award at the 54th National Competition, the Special Jury Award from the 24th International Adana Film Festival, the FIPRESCI Award at the 37th Istanbul Film Festival, and the Special Jury Award at the Crossing Europe Film Festival with his debut film Körfez. He was worthy of.