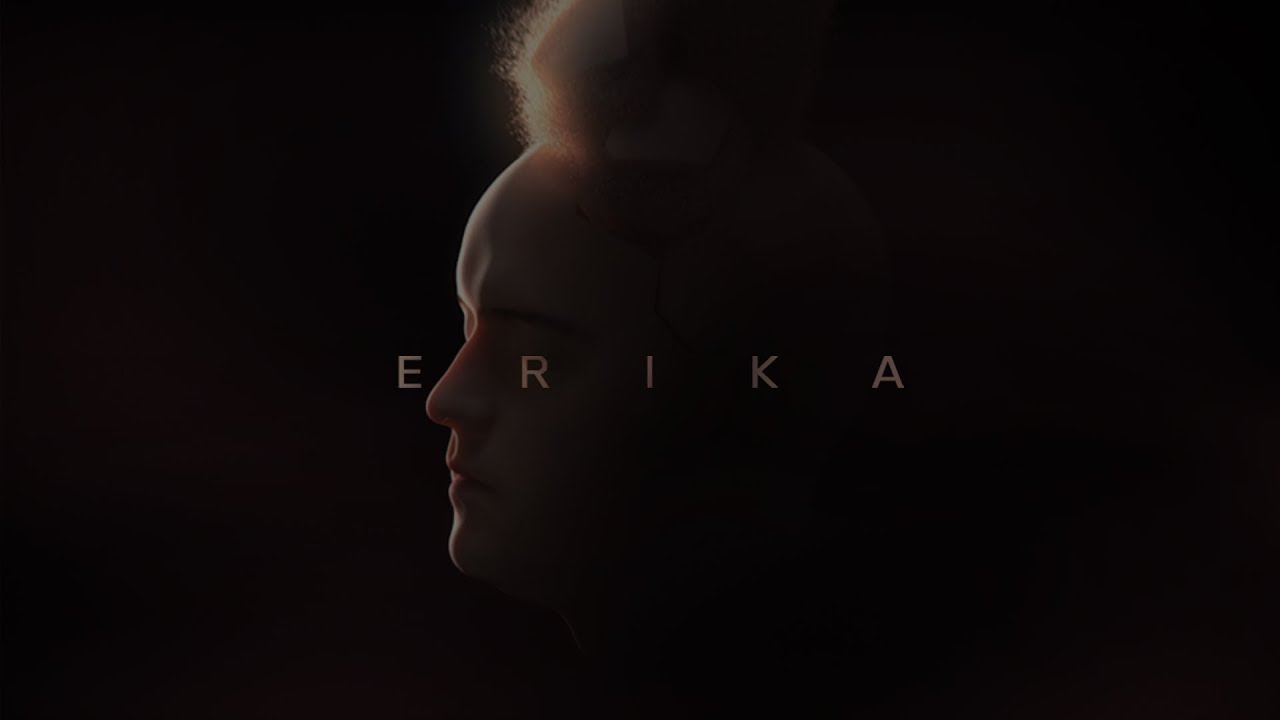 First awareness of existence endures to our first question. Questions which feed each other create new awareness fields until the last shutting of one’s eyes. Those awarenesses are so powerful that they create identities and destroy them, fixate uncertainties and ripen the raw.
- ERIKA - 3D Animation Digital Art Artwork

So Erika nft art series touches upon to the process of each of these moments from the first awareness to the last shutting of one’s eyes. The identities that we created shapes new awareness and wafts us to new denials.

to see the text behind pattern and reflect her aesthetical perception instead of just contenting oneself with the ephitet of existence.

She bases her tempo to this pattern that becomes sharp in time and fells into the voids as we are. Erika closes her eyes to the peoples which feeds life and everything that they transform.

Infinite, 3D Head Scan by Lee Perry-Smith is licensed under a Creative Commons Attribution 3.0 Unported License. Based on a work at triplegangers.com. Permissions beyond the scope of this license may be available at ir-ltd.net/ ;