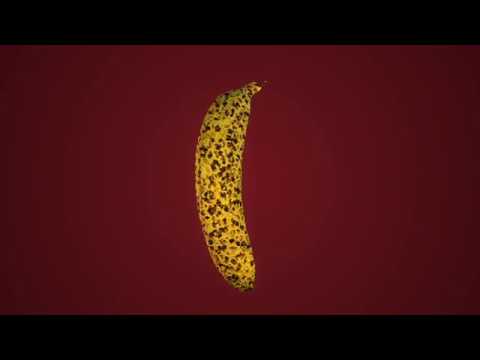 We traped in a socioeconomic system that fueled by commodificated sexualties and sexism. That system proceeds to creating images classified by genders. The banana is one of those objects, which are created for mankind by the system that dominates us.

Follow the banana is a darkcomedy fiction which is telling us a story about a banana that is commercialised to us in different packages again and again.

Banana's model dragged the simulation process into a more diffucult step. That gave me a technical challange. Then I followed the banana which was a white rabbit for me as like as for Alice.

Simulations: Houdini.
Inside of the Banana: Substance Painter
Rendering: Redshift for Houdini.
Final montage and color correction: After Effects

is primarily used for dynamic environments and particle effects, it also includes a full set of tools for artists who want to use it in other areas such as modelling, animation or rendering.