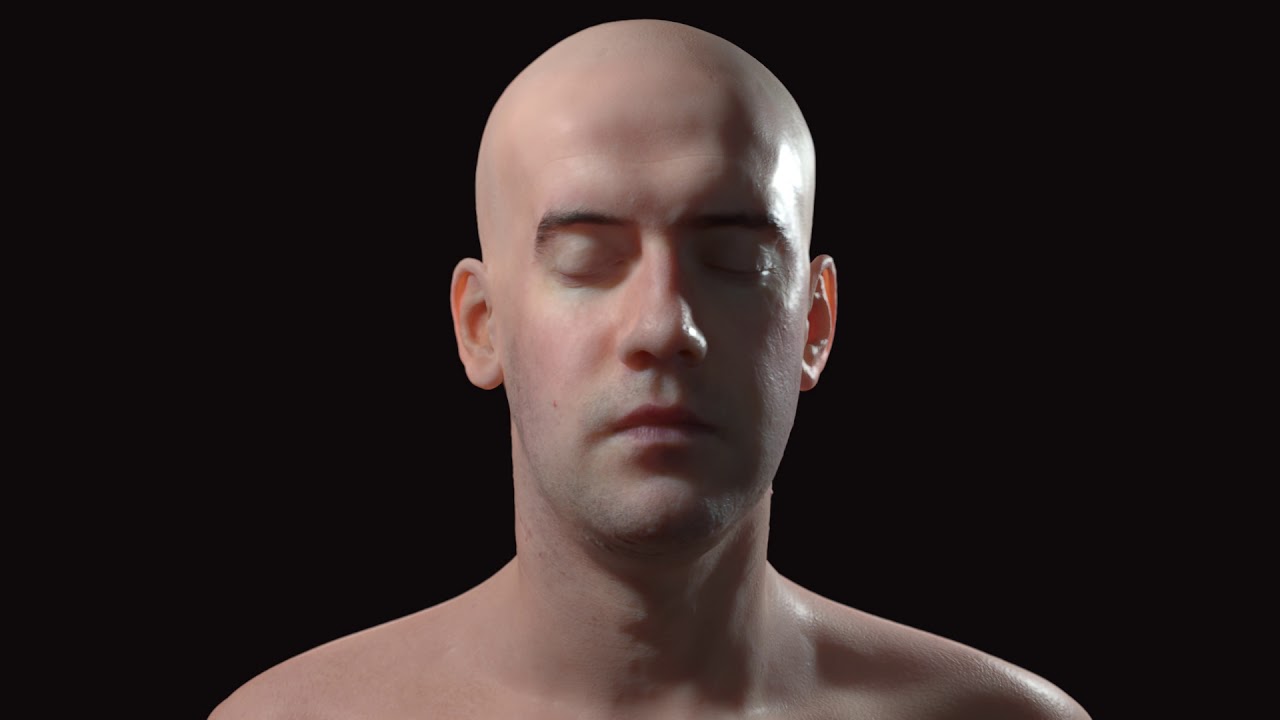 The world as it is going on today, is always being shaken by changing society structures. Some of the augmenting human population is lagging behind of that dynamics. People who can't accommodate themselves to today are self misshaping. Heads On is a dark comedy Digital Art NFT Collection series about the characters who are stucked in that caos.

Head Model & Textures Infinite, 3D Head Scan by Lee Perry-Smith is licensed under a Creative Commons Attribution 3.0 Unported License. Based on a work at triplegangers.com. Permissions beyond the scope of this license may be available at ir-ltd.net/ ;