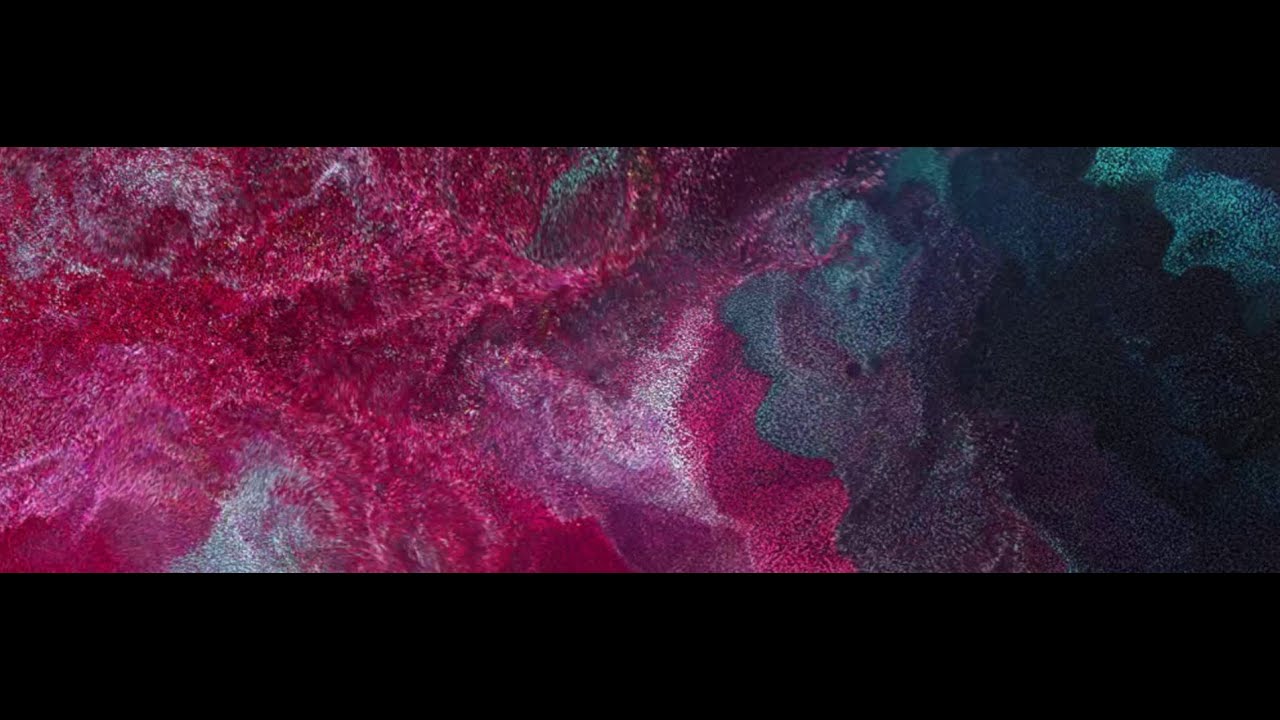 I'm Gokhan Dogan, a digital artist who has an interest in especially Data Visualization, Abstract Animations, and Physics Simulations based in İstanbul, Turkey. I’m graduated from Istanbul Kultur University and experienced in 3D animations as well as projection mapping and art installations. I've been working in TATU Creative Studios & Void Animation Studios since 201x. Apart from that, I have been working freelance for a long time. In the meantime, I have improved myself in Side FX's Houdini

Increasing world population and uncontrolled consumption of the world has always been a challenge for me and the chaos by which these factors occured became the starting point of my attitude on these field. Because as far as I’m concerned, an artist or a maker should have an ethic role. Therefore, I would like to be a part of a product, which is related with the negative results of these factors. Especially, considering that visualizition and digitalization are the children of this era, using these materials as a tool becomes the most effective way of the empathy.

On the other hand, about these program’s oppurtunity,